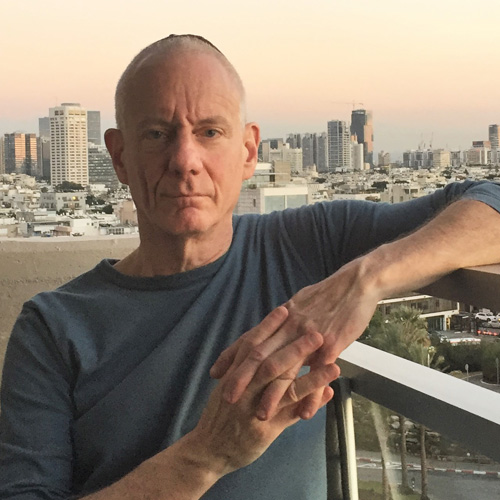 As a native New Yorker, Charles has a deep understanding of the art and science of building.  Known for his distinctive approach to architectural design, Charles creates spaces and structures that are a synthesis of aesthetics and function.

Educated first at the City University of New York School of Architecture, he later received a graduate degree in architectural design from Cornell University, where he studied in the studio of the late O.M. Ungers.

After working in several New York City firms, Charles received his architectural registration in New York State and began his independent practice. With over 30 years of experience in a wide range of project types and sizes, the office of Charles Rabinovitch Architects today provides strategic master planning for high quality bespoke residences and commercial projects. Charles Rabinovitch Architects combines a breadth of technical, managerial, and innovative design skills with a respect for the specific requirements of each client and project.

Charles Rabinovitch Architects has completed projects across the United States and abroad. His work has been featured in a variety of design media nationally as well as overseas. 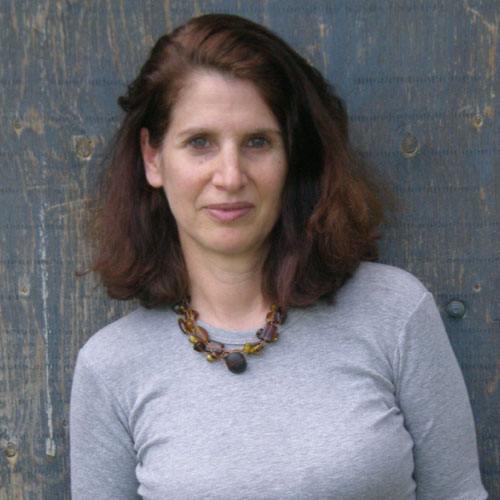 Andrea and Charles have worked together to grow Charles Rabinovitch Architects from its inception. She received both her undergraduate and master’s degrees in studio art at New York University, where she trained as a fine artist with a focus on Bauhaus color theory. Andrea is integrally involved in the realization of the practice’s interior designs, focusing on materials and furnishings, and is responsible for interior and exterior color palettes. Her eye for style is vital to her specialized role of selecting art pieces and object collections for clients as well.  She is also responsible for office management and serves as the client’s main point of contact. 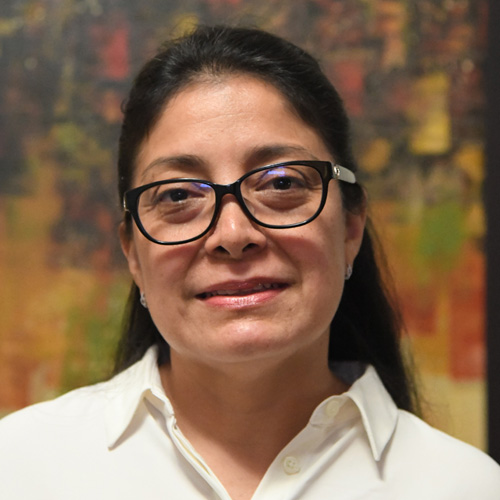 Karina received her architectural degree from the Universidad Catolica Santiago de Guayaquil in Ecuador.  She is our ‘Wonder Woman’, creating site and floor plans, elevations, and section drawings at the drop of a hat. Her career with us has seen her focus on the early stages of the design process through the project completion.  Karina works to ensure that all drawings and documents are perfectly coordinated and communicated to both clients and contractors. Her extensive experience and knowledge has been essential to the development and continued growth of our office. 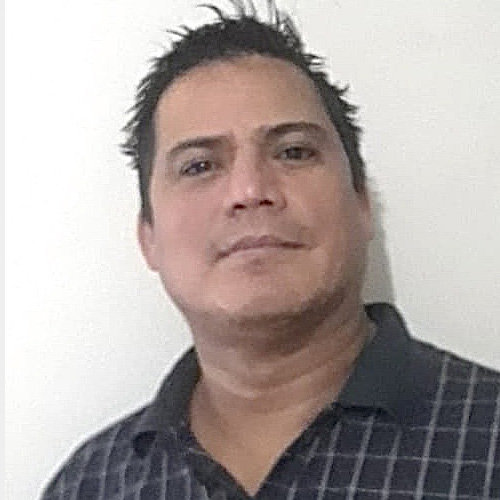 Carlos hails from Honduras, where his family are coffee producers. Aside from keeping our office stocked with the finest coffee blends, he also handles all of our municipal approvals, including working with the New York City Landmarks Commission and Department of Buildings. To that end, Carlos prepares all related drawings and documents to submit job filings, permits, Post Approval Amendments, After Hour Variances, and Letters of Completion. You might say that Carlos is an expert in “working the system”, and paving the way for our new projects to move forward. 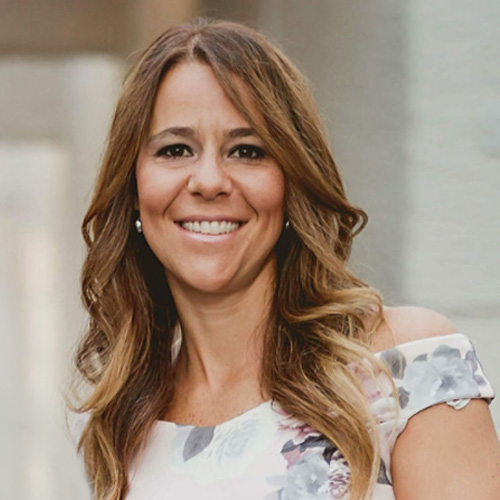 When we met Anell, she was a young designer, having just arrived to New York from Mexico City where she had attended Universidad Iberoamericana Mexico. She was our first employee and has grown in skills and responsibilities as we have expanded. From preparing drawings from notes according to dimensional specifications, to assisting with interior materials and furnishings, Anell is involved in all aspects of the office.  In her limited spare time, she creates masterful baked goods, as beautiful to look at as to taste. 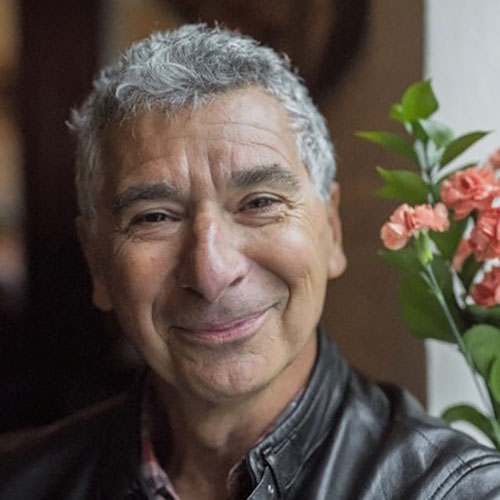 Andrea was born in Firenze, Italy and after travelling the world, moved to New York City. He specializes in photographing architectural and interior subjects.  Fluent in Italian, Spanish and English, his work can be found in publications throughout the world, including his book, Cuba, 400 Years of Architectural Heritage. Aside from photographing and presenting our completed projects, he is our go-to person on styling, lighting, editing and digital technology. 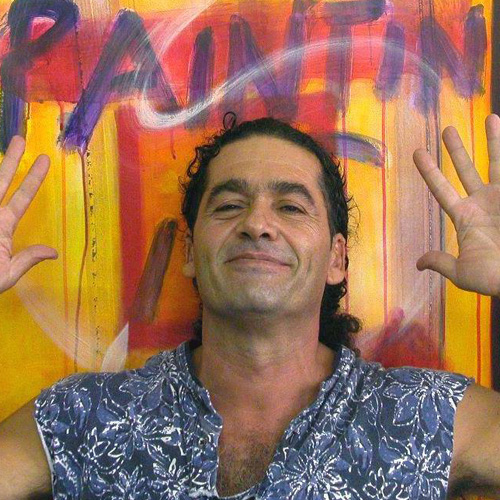 Eli is our non-resident, “resident muse”…..working from his studio in Tel Aviv he helps inspire our interior designs, and often contributes to them with his vibrant paintings and assemblages.